I love people,communications,travelling and the Elks! I am an optimist and appreciate every moment! I love life!

I am Russian but I was actually born in Tashkent, Uzbekistan which was once a republic within the USSR. My grandparents moved to Uzbekistan at different times from Russia and Ukraine.

In Tashkent, I graduated from school and university, but when I was 22 years old, I decided to move to Russia. My choice of location was St. Petersburg, this was the city that I had dreamt of for a very long time.I decided to make this important step in my life, I left Uzbekistan and moved to Russia alone to start a new life.

It was very difficult for Russians who came from the former Soviet republics to obtain Russian citizenship. Together with a girlfriend, we rented a small room in a large apartment for several years.

However, after a few years I managed to obtain a Russian passport and I was finally able to start living and working a normal life. I studied additional education at the Russian Herzen University and I now work in a school with children, I also work in photography, creating photobooks and other photo services.

If you would like to see my current, ongoing ham projects as well as my future ham plans or would like to help me in the promotion of Ham Radio, please read here 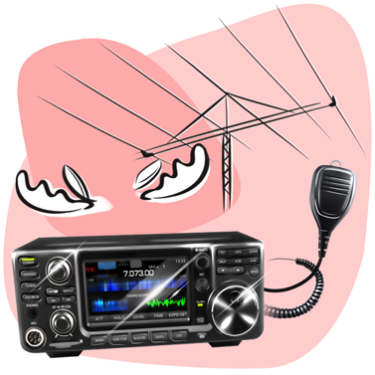 After becoming a Radio Amateur in 2018, my life has changed in so many ways. Here is my ham review for the last 2 years 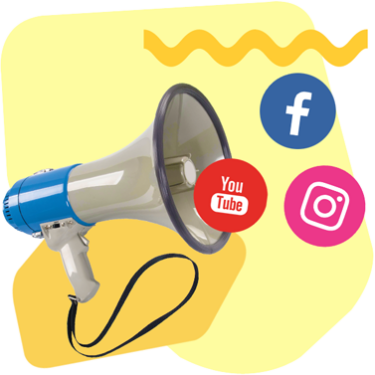 Ham Radio has brought me some amazing emotions that I will share and hopefully attract new people into the hobby!